Pastor Hunt was saved on September 5, 1974 at the Pembroke Campmeeting in Pembroke, North Carolina.  Shortly following his salvation experience, he served for two years in the United States Army, stationed at Fort Lewis in the state of Washington.  In October of 1974, behind an old oak tree at Fort Knox, Kentucky, Pastor Hunt made a life-long commitment to be a soldier in the Lord’s Army.

Pastor Hunt was called to preach in December of 1977.  He received his Exhorter’s License for ministry in the Church of God in 1978, and followed the call to full time evangelism from 1978-1987; during his time as an evangelist, he also received his license as an Ordained Bishop in the Church of God.  On April 5, 1987, shortly following the death of Pastor Alton Mozingo, Pastor Hunt was appointed to be the Pastorate of the Wilson’s Mills Church of God.  When Pastor Hunt arrived at Wilson’s Mills the membership was at 55; today the church continues with a membership of 140.  Pastor Hunt is well known througout the community and Johnston County. 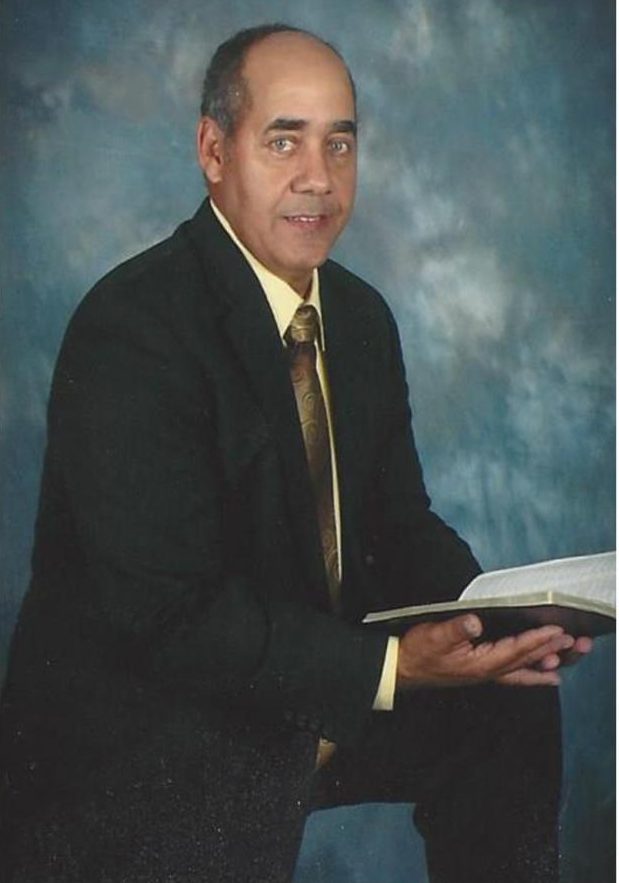 A few of the roles Pastor Hunt has filled over the years include:  serving on the Evangelism and Home Missions Board, the Eastern North Carolina Church of God examining board, the Native American Board, and the Youth and Christian Education board.

Many have been blessed, and still are, by the great work God has done through Pastor Hunt.  He has preached countless revivals, campmeetings, prayer conferences, and worked on foreign mission fields.  While having a passion for the Wilson’s Mills Church of God, Pastor Hunt continues to have a strong passion for missions and evangelism.  He enjoys his work for the Lord as he endeavors to win the lost for Christ.  Pastor Hunt has been faithful in his commitment to preaching the Gospel and Holiness without compromise.